Its name could come from the Amazon River where some green stones were found or could be related to the famous amazons which stone would symbolize courage.

Recent studies stated that this stone did not exist in the Amazon River and that it was actually another mineral.

The amazonite is a stone from the feldspaths family. When you polish this stone, it shows a very light green color justifying its use in jewelry.

History, legends and beliefs about the amazonite

This stone was used early during the antiquity. It can be found in Mesopotamia, India, Egypt, and Sudan…

In Mesopotamia, the amazonite was offered to Tiamat, goddess of the brine and of the oceans where you could find the chaos. According to the Babylonian mythology, she is the origin of everything as well as the first gods. They were born because of her union to the god of fresh water.

Egyptians would use it for its healing properties: for example, a part of the text of the Deads'book was engraved on this stone. Another example is the scarab ring made of this stone found in the tomb of Tutankhamen.

Greeks would link this stone to the famous Amazon women warriors which stone was decorating their shields.

For the Navajo Indians, the stone was associated to the goddess who made humans, Estsanatlehi.

Healing properties of the amazonite

The dream of a star 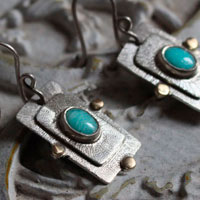 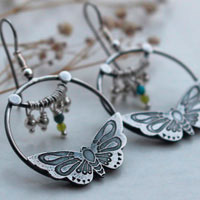 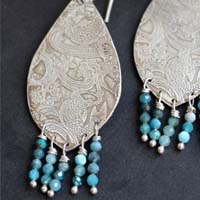 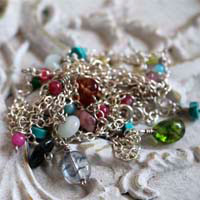 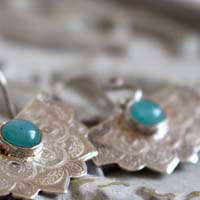 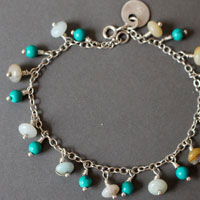 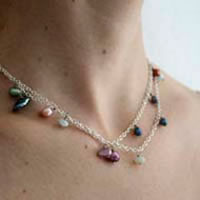 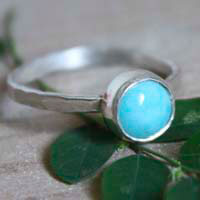 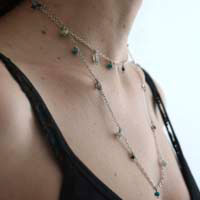 Consult our catalog of amazonite cabochon